“As far back as I can remember I always wanted to be a gangster. To me being a gangster was better than being President of the United States.”

The mythology of the American Dream.

Linear narrative with a non-linear opening. Starts in 1970 Queens with the brutal slaying of Billy Batts (Frank Vincent). Goes back to Brooklyn, 1955 and then proceeds through 1963 resumes with the Billy Batts incident in the middle then concludes with the Sunday May 11th, 1980 Last Day as a Wiseguy sequence.

Queens and Brooklyn – fairly run down. “It meant being a somebody in a neighbourhood full of nobodies.”

Has the effect of locating Henry as being with the gang but not fully a part of it. Henry for example commits no act of on screen-violence which is gangster related.

Scorsese only uses tracks you could have heard at the time

Guns were loaded with real cartridges

Documentary – Getting Made  – The Making of Goodfellas

Noodles: I’m not interested in your friends from high places, and I don’t trust politicians!

Max: You know, if we’d listened to you, we’d still be rolling out drunks for a living! You’ll be carrying the stink of the streets with you for the rest of your life!

Noodles: I like the stink of the streets. It makes me feel good. And I like the smell of it. It opens up my lungs.

“To see this film is to be swept away by the assurance and vitality of a great director making his final statement in a medium he adored.”

The mythology of the American Dream is also present.

Non-linear narrative
Comprised of flashbacks
Complex narrative structure
Seen through the eyes of Noodles (David Aaronson)
Enigma Narrative – mystery, puzzle to resolved
Absence of what is called narrative closure – ends in a mystery – could it all have been an opium induced dream?
Enigma over Max/Mr. Bailey – does he actually meet his fate in the garbage truck? Left deliberately ambiguous.

Soundtrack feels part of the set –Leone uses Ennio Morricone’s score on set and works with the cinematography to find the right fluidity of camera movement. Flute used as a leitmotif signifying impending violence. Flute stops just before the violent act to heighten the sound of the violence.

Sepia Filters for the 1910 sequences– nostalgic rendering of 1910 New York
Freeze frame at the end – Noodles smiling
Phone Ringing –connecting different temporal locations
Cross dissolves – usually with light sources
Slow motion
Jump Cuts
Match cuts – from the older Noodles to the younger Noodles. Inscription above the Prison and Mausoleum -“Your Youngest and Strongest Will Die by the Sword”
Noodles opens the case in exactly the same spot Dominic opens it.
High Wide Angles from a crane to give an epic sense of proportion and scale to New York

The Telephone – signifies the betrayal (probably the central theme)
Both Rape Sequences
The Pact  – “the proceeds of the gang belong to all and none of us alone”
The Baby switching scene
The Peep hole sequence  – Barrier between Noodles and Deborah and interestingly the barrier between the younger Noodles and the older one.
The Prostitution on the roof top – corruption of the police office
The cream cake sequence
Bugsy’s Gang attack Noodles and Max
Governer Bailey and Noodles
Noodles, Deborah and David
Dominic’s death “Noodles…I slipped”
The diamond double cross  – killing a rival gang
End of Prohibition
The torture of the union delegate
Carol tells Noodles to betray Max
Max on women and ‘business’
Noodles comes out of Prison – Max greets him
The salt invention – their first taste of money
Noodles Sees the bodies of Philip, Max and Patsy –all burned out so they can’t be recognised. “You were too busy crying to realise it wasn’t me.”
The Gold watch connects the first meeting with the last
Freeze frame on Noodles at the end – smiling. The Final Con.

You should compare a minimum of two American films in your answer.

1.  How important is place in contributing to key themes in the American films you have studied for this topic? [40]

2.  Discuss similarities and differences in the representation of masculinity in your chosen American films.

3.  How far do the American films you have studied for this topic depend on well established narrative and/or genre conventions? [40]

4.  How far do the American films you have studied for this topic express similar messages and values to one another?

5.  Compare the ways in which narrative is used to create dramatic conflict in the American films you have studied for this topic. [40]

6.  How far do your chosen American films portray themes and ideas in similar ways? [40]

7.  With particular reference to the endings of your chosen American films, compare their messages and values. [40]

8.  How useful have your wider contextual studies been in understanding similarities and differences in the American films you have studied for this topic? 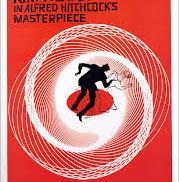 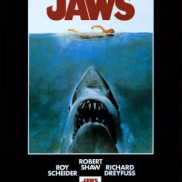 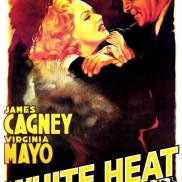 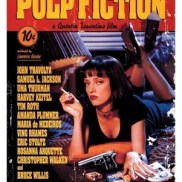 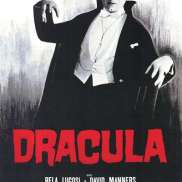 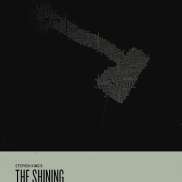 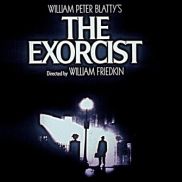 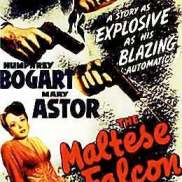 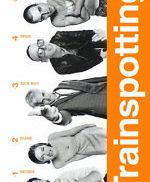 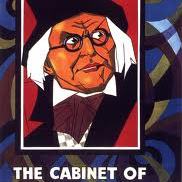 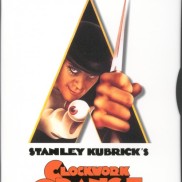 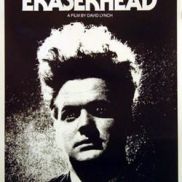 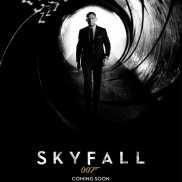 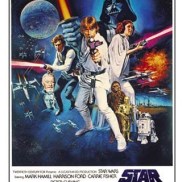 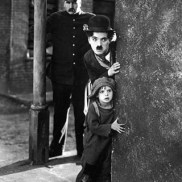 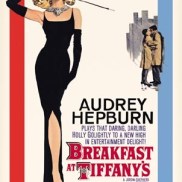 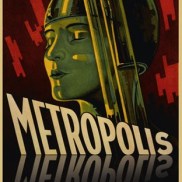 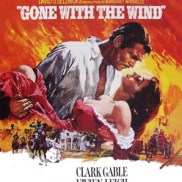 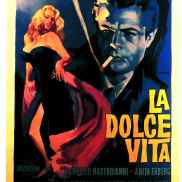 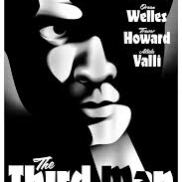